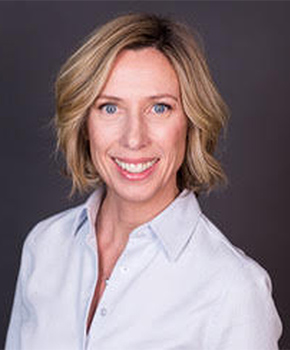 Dr Renata Dwan is a policy expert and former UN official who works on peace and conflict issues in some of the world’s most intractable crises.

In her 15 years at the United Nations, Renata worked on conflicts and complex emergencies in Afghanistan, the Democratic Republic of Congo, Haiti, Mali and Syria and led major UN-wide initiatives to strengthen peacekeeping and the UN’s support to countries emerging from conflict. As Director of the United Nations Institute for Disarmament Research (UNIDIR) between 2018-2020, she developed new programmes linking arms control to conflict management, gender and emerging technologies.

Renata has written and spoken widely on multilateral crisis management. Until recently deputy director of Chatham House, the Royal Institute of International Affairs in the UK, she led research on armed conflict at Stockholm International Peace Research Institute and, based in Hungary, the EastWest Institute’s security programme. She was a Special Adviser to the European Union Council Secretariat on crisis management issues.

An Irish national, Renata received her B.A (Hons), M.Phil and D.Phil in International Relations from Oxford University, where she was Hedley Bull Research Fellow and a Fullbright scholar. She is currently a Senior Consulting Fellow of Chatham House and a Senior Adviser to the Centre for Humanitarian Dialogue in Geneva, Switzerland.